#EuroVolleyM - be part of it ! 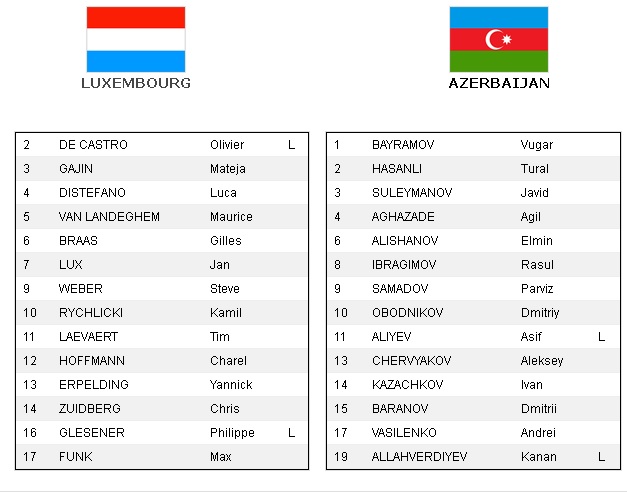 “We can reach out for a miracle”, the national Coach Dieter Scholl has a clear goal for the European Championship’s qualification.

After a long preparation since May in Luxembourg, followed by two training camps, one in Switzerland and one in Slovenia with many sparring partners, the RedLions’ squad is ready for its biggest challenge ever. The team around captain Gilles Braas, who returns back to Luxembourg after one season with SWD Powervolleys Düren, is impatient to play in “their Coque” today after the close game against Greece on Wednesday. With the team from Azerbaijan, Luxembourg meets a former opponent of the traditional Novotel Cup in Luxembourg. On New Year's Eve 2016, the RedLions defeated Azerbaijan 3-2 and were then able to win the tournament.

As some players like Lentz, Husi, Maroldt and Stutz said goodbye to the national team at the end of last season, there is certainly a lack of experienced players in training, but the younger players did bring in a fresh enthusiasm and a renewed dynamism.

The aim of Luxembourg’s team is to qualify for the final round of the 24 best teams all over Europe, even if it does not seem very realistic, it is nevertheless possible. The goal was set and everyone pulls together. Kamil Rychlicki, the only professional player in the team, was playing the past 2 seasons in Noliko Maaseik and transfers for a new challenge to the Bunge Ravenna Team next season. He is an important pillar for his team-mates: he developed to a strong personality, he works exemplary, he takes the leader position and he is an example for the other guys. Although he gives the team a lot of quality, he cannot win the game alone. The other players must also perform at their best level, then he can help to create a miracle.

The RedLions team is no longer the team the opponents have to deal with to get easily their qualification points but, from now on, it is the team that has to be beaten first. Ralf Lentz, former national player, Team Manager: “With the move to 24 teams, our chances of participating for the first time in a European Championship are real. Even if Greece is probably the favorite team for the first place, we can hope to finish among the five best runners-up across the seven groups to qualify.” 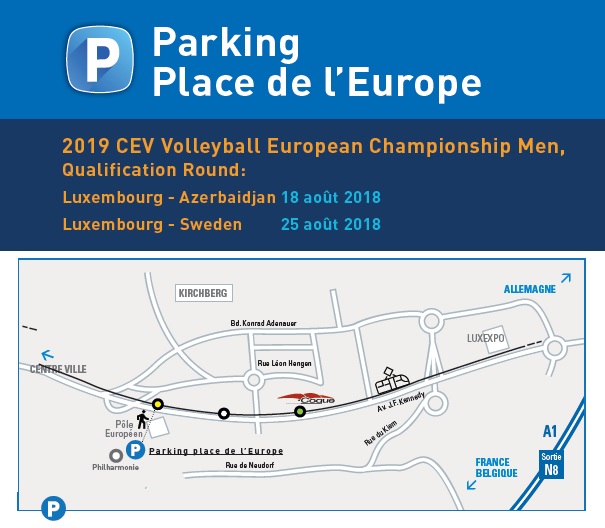