Drawing of the lots this Saturday morning in Luxembourg 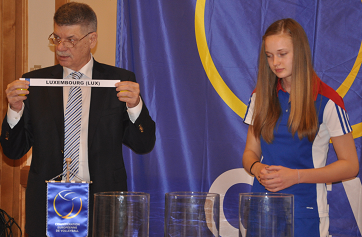 The drawing of the lots for 2016 U19 Women/U20 Men & 2017 CEV Women/Men Volleyball European Championship was coming up this morning at NH Hotel in Luxembourg.
The representatives of the national federations attending the DOL were welcomed by Mr Aleksander BORICIC, President of CEV.

Mr Wojciech CZAYKA, President of the European Sports Organizing Commission (ESOC), proceeded to the drawing of the lots assisted by the young national players of Luxembourg: Charel Hoffmann, Cindy Schneider, Anna Vosahlo and Eric Weber. They will enjoy the honour and opportunity to represent their country on the international stage during following competitions:

As the registration for these competitions is still running, the program will only be published by the end of November. 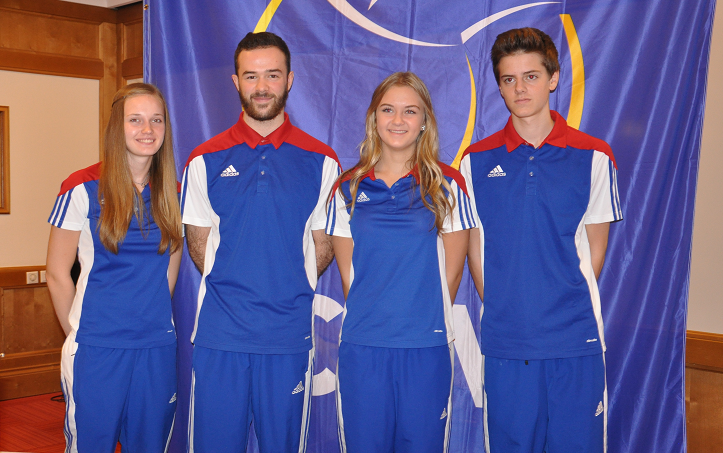